These 5 Tips Could Help You Avoid A Holiday DUI 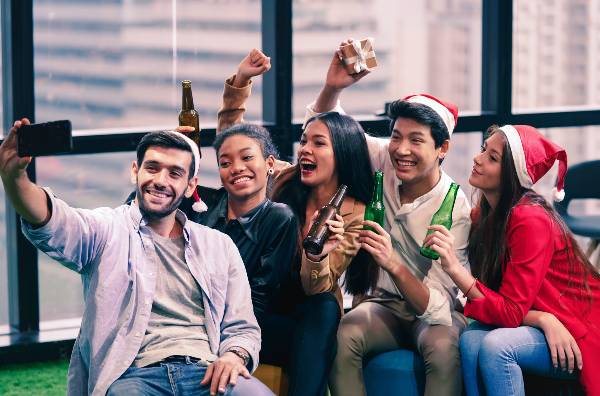 Polk County cracks down on DUI this time of year.

Holiday celebrations often include alcohol. But, whether it's wine, champagne, beer, or liquor, it's never a good idea to drink and drive.

In Polk County, police typically turn up the heat on DUI enforcement this time of year to snag allegedly intoxicated drivers and charge them with driving under the influence of alcohol (DUI).

The annual campaign is devastating for many people in the Lakeland and Tampa area. Just being charged with a DUI can upset your everyday life. In Florida, your driver's license is suspended as soon as you are arrested for DUI.

Avoiding a DUI this holiday season is easier when you take precautions before getting behind the wheel. Read these tips to reduce your risk of being charged with a DUI. If you have already been charged, protect your freedom; contact experienced Lakeland DUI defense lawyer Thomas C. Grajek, Attorney at Law, for a free case consultation.

5 tips to help avoid a DUI

Sleeping it off on the side of the road

Sometimes, a driver starts down the road and realizes they may be too impaired to operate a vehicle safely. The responsible thing to do is to pull over in a safe location and stop driving. However, this may not be enough to avoid a DUI. You can still get a drunk driving charge while asleep in a stationary vehicle.

Under Florida law, as long as you have "physical control" of the vehicle, you can get a DUI. Therefore, if you are in the driver's seat and the keys are in the ignition or nearby, you are in a position to operate it.

To avoid a DUI in this situation, put your keys somewhere out of reach from the driver's seat, like the back seat or trunk. If you sleep in the back, put the car keys up front in the glove box. Ideally, if you decide you can no longer drive, you should stop somewhere safe, put the keys out of your immediate reach, and call a ride service or friend to pick you up.

Got a DUI charge? Get Grajek.

Polk, Hillsborough, and Pasco counties are tough on those charged with DUI. When facing a charge as serious as a DUI, having an experienced Florida DUI defense attorney on your side is important. A DUI case may be dropped or completely dismissed in some circumstances, but only if your attorney develops a solid legal defense that can withstand the prosecution's case.

If you were charged or expect to be charged with a DUI in the area of Lakeland, Tampa, or Lutz, contact attorney Grajek at 863-285-3014 or use the online contact form for a free, private consultation. Call now.