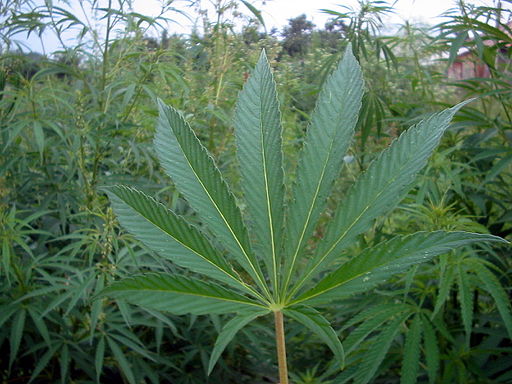 Recently, a Fire Rescue Lieutenant from Hillsborough County made the news when it was discovered he brought a botanical extractor to work. He was using it to convert marijuana into cannabis oil. Police officers called to the scene found two marijuana plants along with homemade cannabis oil.
The lieutenant was arrested and charged with possession of a controlled substance. Although it is legal under Florida law to possess and use medical marijuana and cannabis oil, there are strict regulations in place. It appears that this lieutenant is facing serious consequences.

Is Possession of Cannabis Oil a Felony?

Under Florida law, it is a 3rd degree felony to possess any amount of cannabis oil without a valid prescription. The consequences of a conviction are up to five years in prison, five years of probation, and a $5,000 fine. Although judges have the discretion to impose a sentence of probation, they also have the discretion to impose a sentence up to the maximum of five years in prison as provided for in the statute.
In addition, this officer was in possession of two marijuana plants. Under Florida law, a conviction for the possession of fewer than 25 plants may subject the defendant up to five years in prison and a fine of up to $5,000.
In addition to any sentence imposed by the court, the law requires the Department of Highway Safety and Motor Vehicles (DHSMV) to suspend the driver’s license for one year of any person convicted of possession of a cannabis concentrate.

Are There Possible Defenses for Possession of Cannabis Oil?

As in any criminal case, there are always constitutional defenses. There are additional defenses against charges of illegal possession of cannabis oil. Some defenses may be:

An experienced Florida criminal defense attorney will review the case and determine if there are other available defenses.
See Also:
Drug Cases