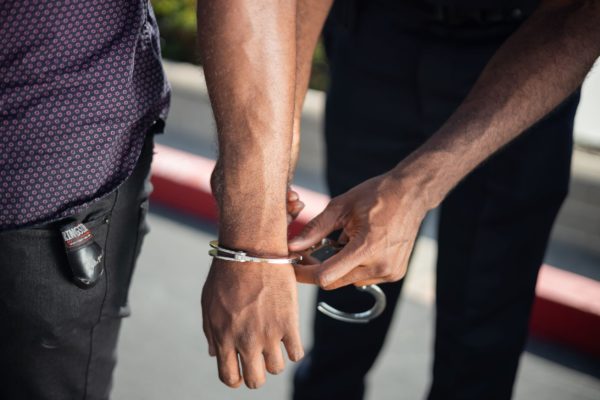 Make sure you know your rights and don't let your reputation suffer.

Recently, Tampa Bay area residents got news of yet another sting operation: over the course of four months, undercover Hillsborough County detectives arrested 176 men who were trying to buy sex, most of whom are currently facing charges related to solicitation of prostitution, according to FOX 13.

Some of these men were arrested after sharing photos and videos with undercover detectives posing as sex workers, reaching out online, or driving to meet with supposed prostitutes. Those convicted in sting operations like this one will face significant consequences, legal and otherwise.

What is the penalty for soliciting a prostitute in Florida?

Most of the men arrested in this sting operation will be charged with soliciting a prostitute, which is a first-degree misdemeanor offense with a whopping $5,000 civil penalty. In addition, Florida law requires those convicted of this offense to complete an HIV/STD scan, a human sex trafficking class, and 100 hours of community service. You can also have your vehicle impounded for up to 60 days if it was used in the commission of the offense. And while you don't have to register as a sex offender, your name and mugshot will appear on the Soliciting for Prostitution Public Database, which anyone can access.

Even though jail time is uncommon for a first offense, a conviction for soliciting a prostitute can have life-altering consequences. Having a solicitation arrest on your public record can make it harder to get a job or rent an apartment. In addition, it can affect your reputation and personal relationships. If you are a licensed professional such as a nurse, realtor, or electrician, soliciting a prostitute is considered a crime of moral turpitude, which can cause problems for your professional license. It can also affect your immigration status if you are not a U.S. citizen.

Some of the men arrested in the trafficking sting are facing charges for solicitation of a minor, which carries much harsher penalties. In Florida, this is a third-degree felony punishable by up to 5 years in prison.

What are your legal options if you're facing solicitation charges?

As with any criminal charge, you also have the option to negotiate for a reduced charge, to get the charges dropped, or to fight for a "Not Guilty" verdict in court. Some of the defenses that can be used in a solicitation case include the following:

I'm one of the few Florida criminal defense attorneys who have taken solicitation of prostitution charges to trial and won. If you've been arrested or are facing solicitation charges, don't panic. Get Grajek. Call or contact me online for a free consultation.