Can You Appeal a Florida DUI Conviction? 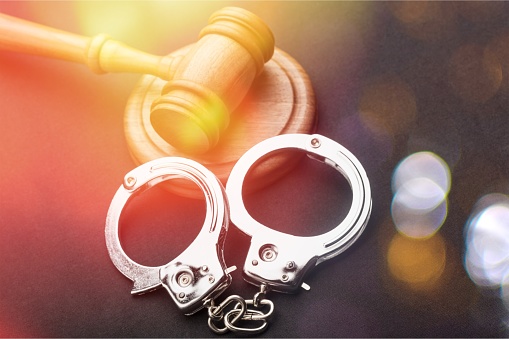 Even if you've been convicted, you may have options

If you were convicted of driving under the influence of alcohol (DUI) in Florida, it may seem like your fate is sealed. However, you may still have a chance to beat the charge.

That's because some DUI convictions can be appealed. In order to be successful, you need a good reason for your appeal, and a good DUI defense lawyer to make your case.

There are, generally, three steps to your DUI appeal:

When you appeal a DUI conviction you are seeking a review of the legal process including the investigation, original trial, and, if it applies, newly discovered evidence that would have affected the outcome.

An appellate judge will review transcripts and other documents and evidence in search of errors. Errors that may justify an appeal include:

Just because a mistake was made with your DUI case does not mean you will get an appeal; it takes a lot for a judge to disagree with another court.

You need a no-nonsense DUI defense attorney who will thoroughly and aggressively pursue your appeal. Thomas C. Grajek, Attorney at Law has a reputation as a trusted Polk County DUI defense attorney. His track record of success is why many people facing charges or seeking an appeal turn to our law firm.