Florida's Red Flag Laws Are Put To The Test 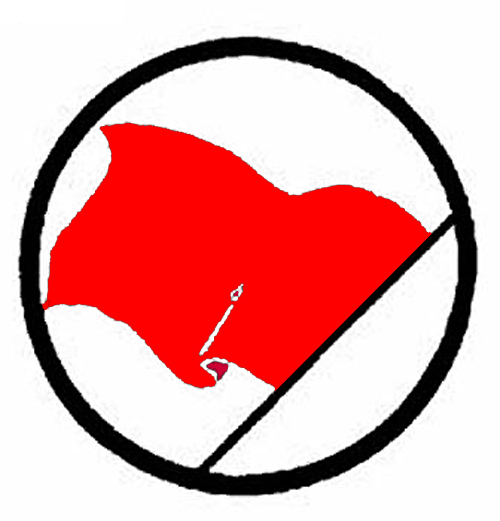 With Florida's "Red Flag" law nearing its two-year anniversary while more and more states (and the federal government) are contemplating enacting red flag laws of their own, the Sunshine State now has the entire country's attention. Florida's law, which has undergone some tweaks since it was first enacted shortly after the Marjory Stoneman Douglas high school shooting, is being held out as an example of what works, what doesn't, and some of the factors lawmakers should consider.

The Red Flag Law allows police to petition trial courts for a risk protection order, similar to a protective order, for individuals who have made statements or engaged in actions that create a reasonable suspicion that they will harm themselves or others. Once a risk protection order is in place, the subject of the order is prohibited from purchasing, possessing, or owning any firearm. These risk protection orders generally last for 12 months, although they can be shortened or extended upon a party's motion to the court.
Since the Red Flag Law's passage, Florida state courts have issued more than 2,500 of the risk protection orders that allow officers to seize an individual's guns for their own (or others') safety. Many of these orders are issued in Broward County, where the Stoneman Douglas shooting took place, and not all individuals covered by a Red Flag order even owned firearms in the first place. But because a risk protection order protects against the purchase of new guns, it's deemed a critical way to keep firearms out of the hands of those who make credible threats of harm.

With mass shootings in two major cities killing 31 people over the course of a weekend, Congress has begun to consider gun-control measures on a nationwide basis. One proposal that has drawn much bipartisan support is a law that would encourage states to create red flag laws of their own—and with Florida’s law generating more risk protection orders than just about any other state, it’s one of the best case studies for states that need some evidence of long-term effects before proposing a local gun-control law.
Florida lawmakers, police officers, and citizens are all pointing to the Red Flag Law's life-saving effects, noting that risk protection orders have already worked to keep firearms out of the hands of potentially dangerous criminals—as well as individuals contemplating suicide or those who plan on committing "suicide by cop." During the next legislative session, Florida lawmakers will consider amending the Red Flag Law to allow petitions for risk protection orders to come from family members, not just police officers.